Interesting Facts About Cambodia Every Traveler Should Know 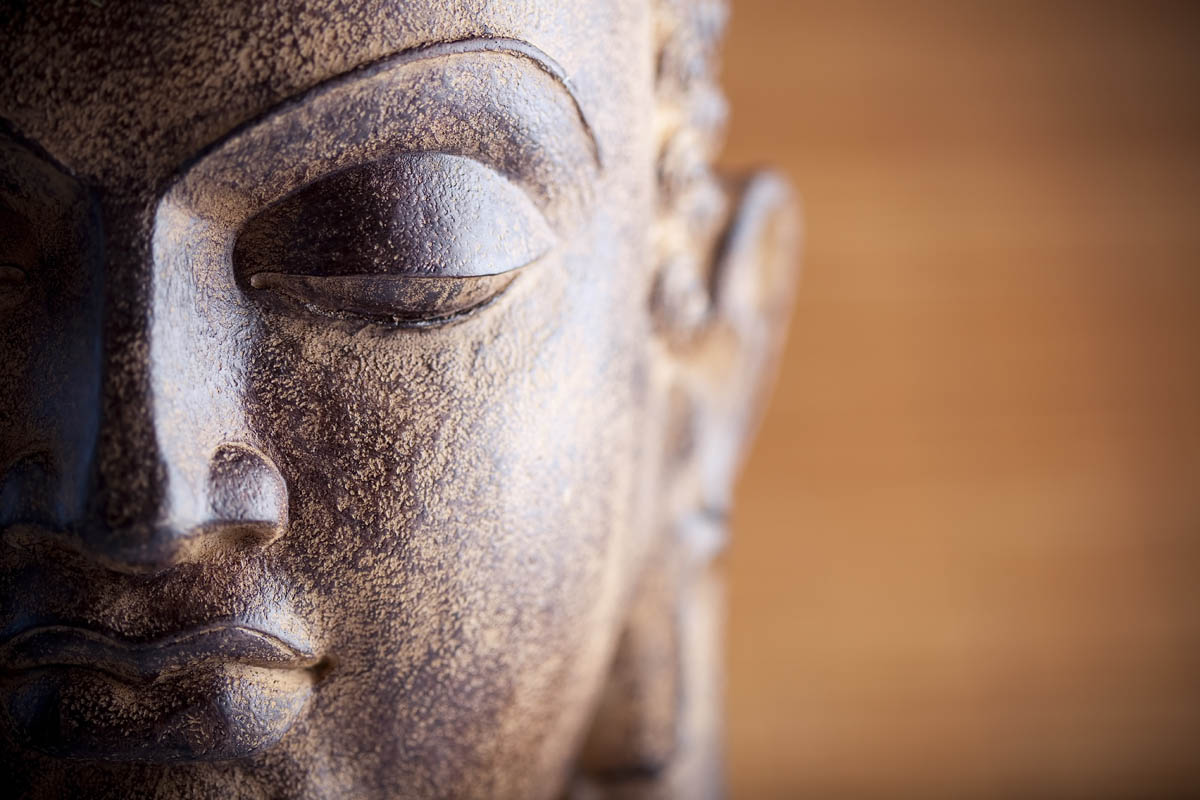 Cambodia – the land where ancient civilization meets the modern world.

If you are a traveler who likes to explore the old-world charm with a rich oriental heritage, then Cambodia is the place to be. Kampuchea or the Kingdom of Cambodia is a beautiful country located towards the south of Indochina peninsula in Southeast Asia. Bordered by the beautiful countries of Thailand, Vietnam, and Laos, Cambodia is in the bucket list of every avid traveler.

Facts About Cambodia Which Every Traveler Should Know

Whether you are traveling to Cambodia as a tourist or for business purpose, you should have some information about the country and its people. Here we are sharing a few interesting facts about Cambodia and the life there.

1. Form of Government: Just like most of the Southeast Asian countries, Cambodia also follows a Constitutional monarchy with the monarch forming the head of the state. The present monarch is Norodom Sihamoni who is elected by the Royal Throne Council. The government is headed by the Prime Minister Hun Sen who is the longest serving non-royal in Southeast Asia.

2. Language: The official language of Cambodia is Khmer which is spoken by the majority of the population. French is also spoken by older Cambodians and is taught in a few schools and colleges. Because of the widespread use of English, especially by tourists from the west, the language is also gaining popularity in Cambodia.

3. Population: The country has 16 million plus people as of 2018. Majority of the people belongs to Khmer ethnic group and speak the Khmer language. In addition to this, the country also has a minority population comprising of Chinese, Vietnamese, and Chams.

A peculiar feature of the Cambodian population is that the majority of people are under 20 years of age. This can be attributed to the widespread killing of people during the Khmer Rouge rule. The fall of the Khmer Rouge resulted in a baby boom in the years after that.

4. Religion: Buddhism is the religion followed by the majority of the people in the country. Almost 95 Percentage of the population followed Theravada Buddhism. The Chinese and Vietnamese in Cambodia follows Mahayana Buddhism. There are several Buddhist monasteries in the country that are worth visiting. Buddhism in Cambodia is influenced by Hinduism and Animism. Islam is also practiced by 2% of the population.

5. Economy: Cambodia is purely an agrarian economy with rice, timber, and rubber being the major export items. In addition to this, the garment industry is also thriving in large scale accounting to 80% of the country’s export.

6. Tourism: Tourism is the second largest source of revenue of the country, next to textiles. The major tourist destinations of Cambodia are Angkor Wat in Siem Reap province, beaches in Sihanoukville, and the capital city of Phnom Penh. Tourists mainly come from both Eastern and Western countries like Japan, China, Philippines, America, and France.

There are various resorts and hotels in Phnom Penh and Siem Reap that caters to international standard. Pacific Hotel Phnom Penh is the only explorer themed hotel in Cambodia that provides you with a real feel of the Cambodian culture and tradition.

7. Currency: Riel is the currency of Cambodia which has been in use since 1953. Four thousand Cambodian riels equal one US dollar. Riel is widely used in the country as part of the de-dollarization of the economy.

Whether you want to experience a peaceful and calm atmosphere or understand the mysteries of the far east, Cambodia is the right destination. It’s rich culture, beautiful temples, and ever-smiling people makes Cambodia a favorite destination with the tourists.

Learn basic Khmer 1- essential vocab for your holiday to Cambodia
Change your perspective, change your life